Four cultural producers and collectives from the city of Natal/RN were invited to think, create and manifest creative processes inspired by the nature of Parque das Dunas. The works establish a conversation on the contemporary landscape and the challenges interconnected among health, culture and nature. 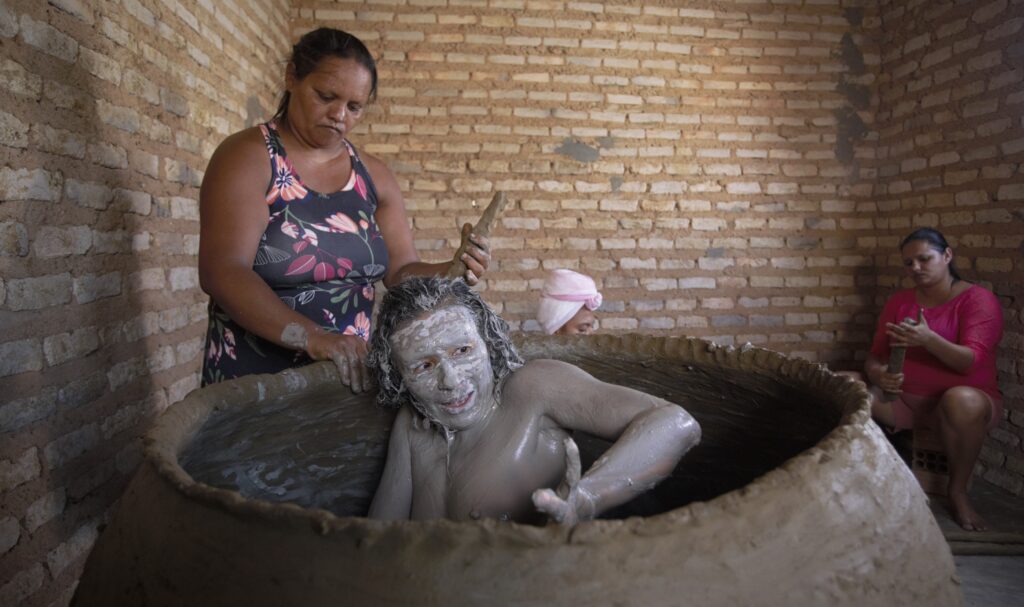 The work is made of two movements that approach symbolically the regenerative relations of the cycles of nature and humanity. The energies of Nanã are references to the performance of the artists Oyá Iyalê and Ana Claudia Albano, who act in two different and complimentary settings. The sound track is from Kleber Moreira and the video was shot at the Parque das Dunas’ Peroba Trail and at the Potters of Sobrado’s community. The art direction and script are from Maurício Panella.

Check the other Creative Immersions 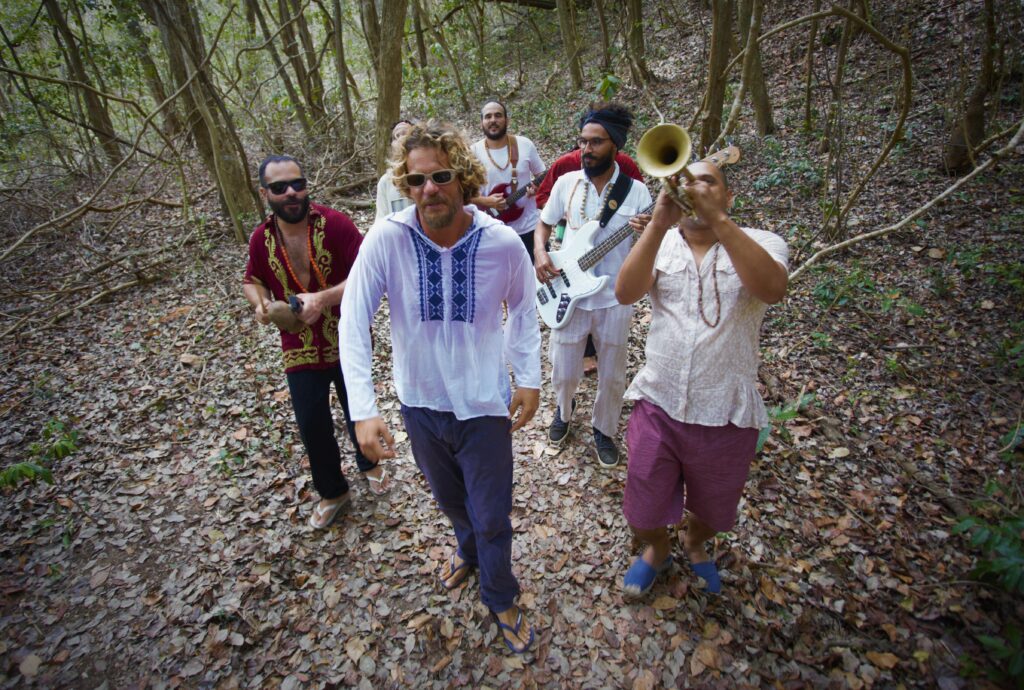 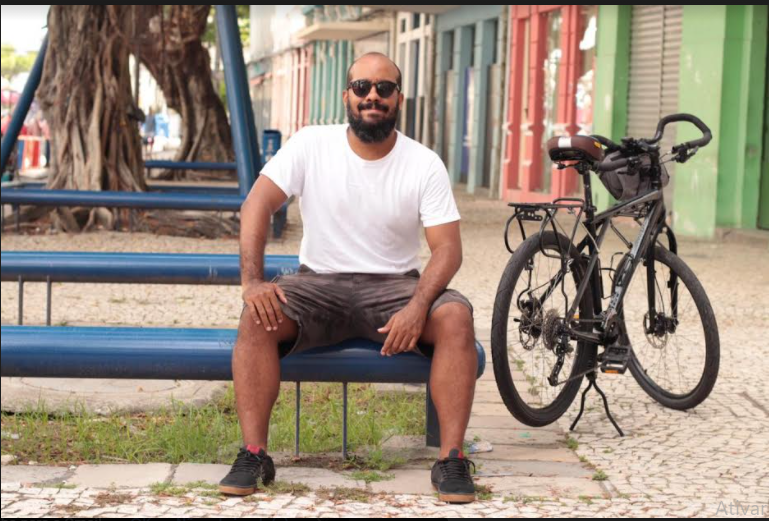 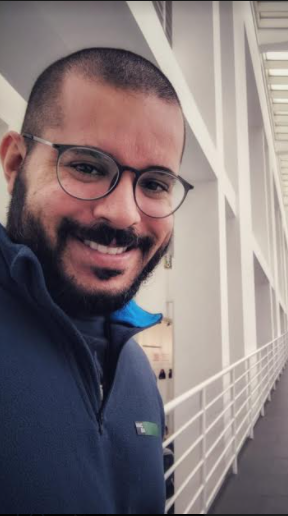 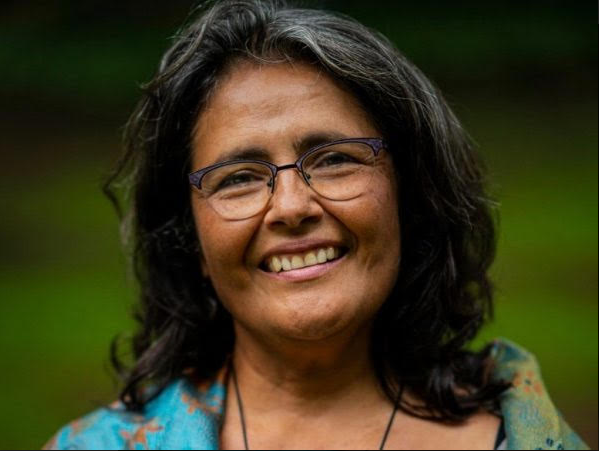 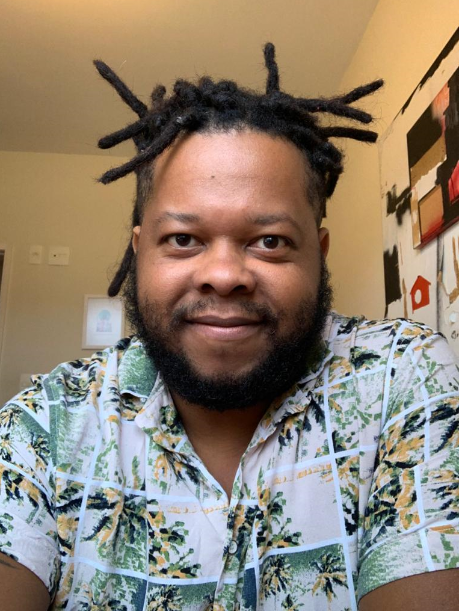 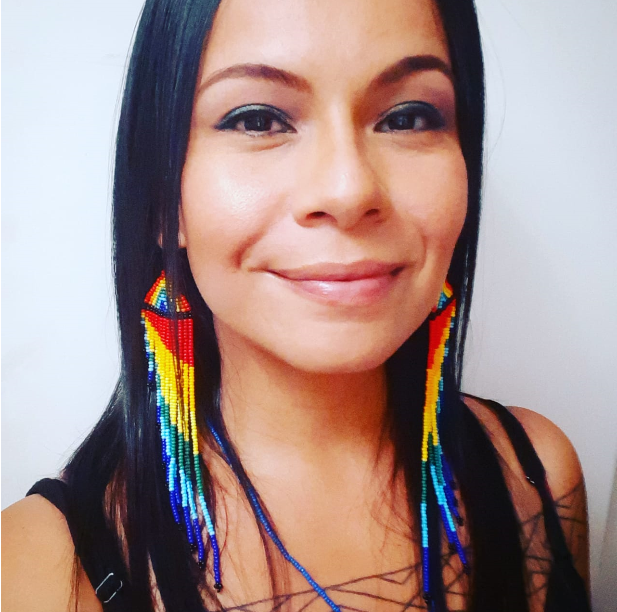 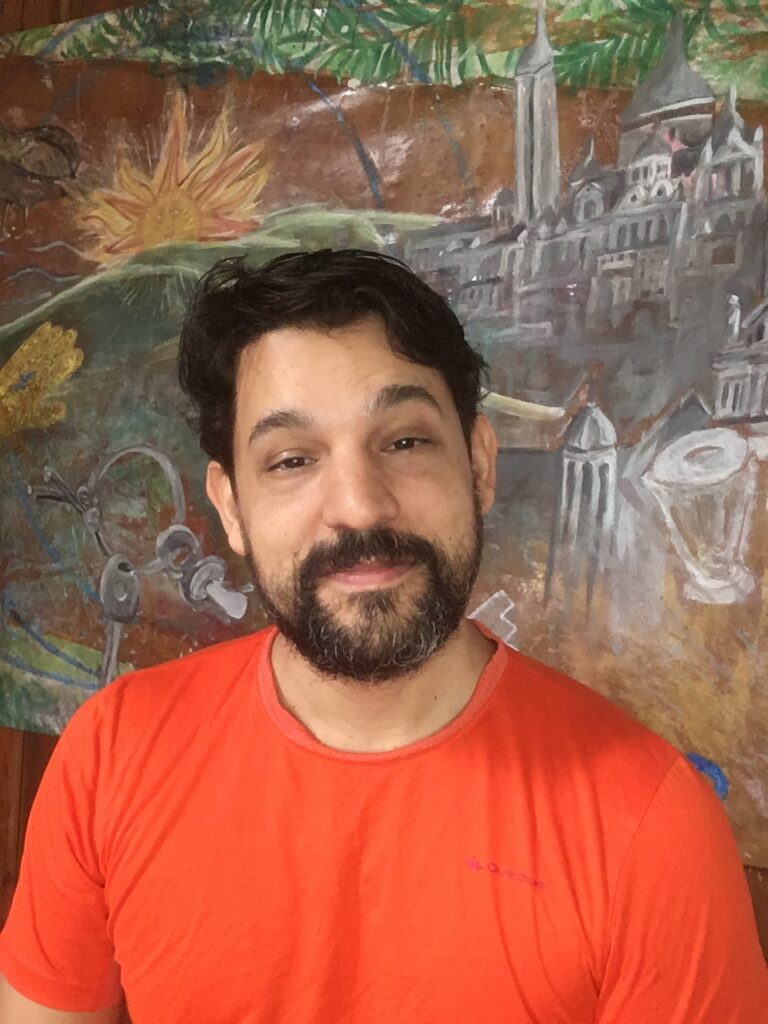 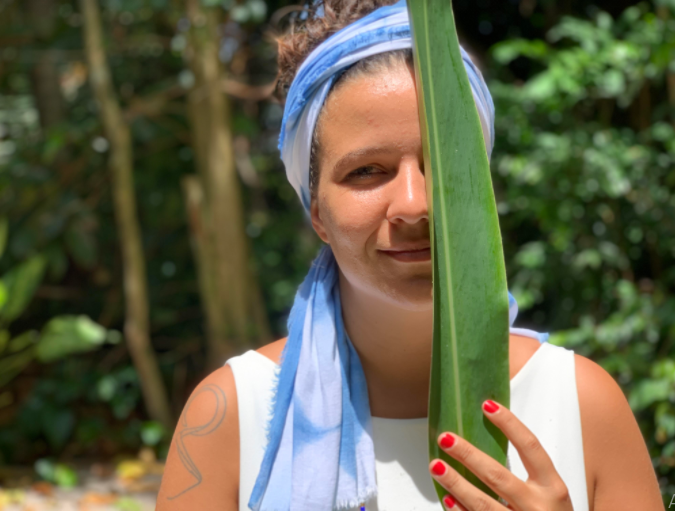 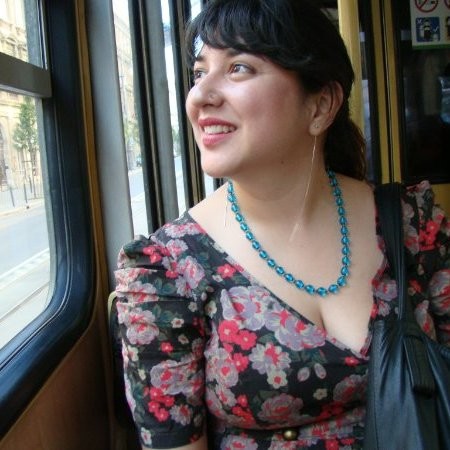 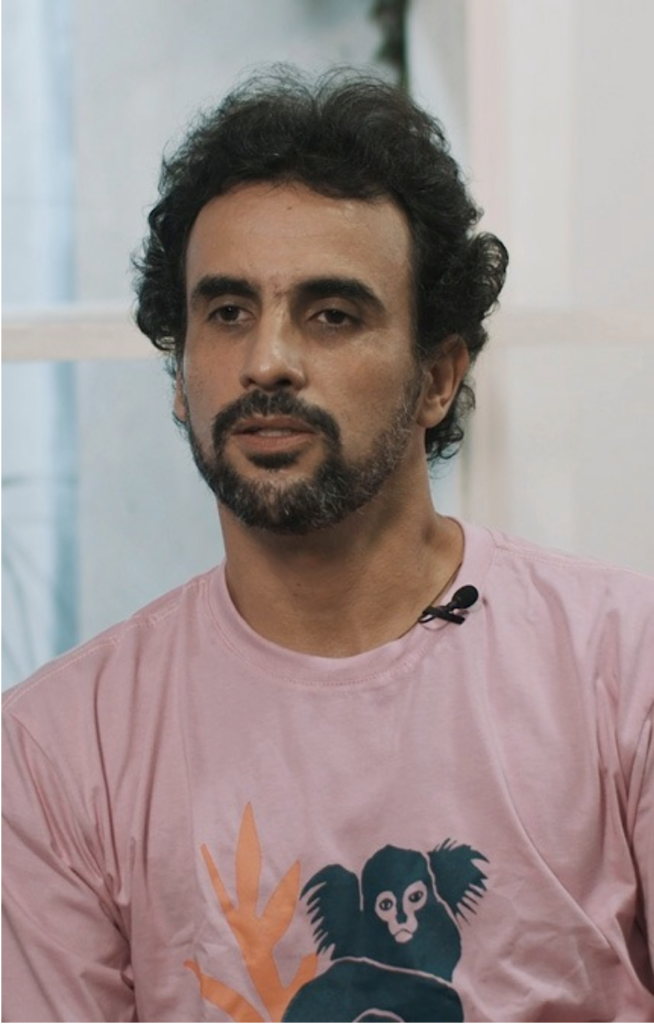