The history behind
the game Jornada no Bosque

The game tells the story of a world that suffers with the exploration of its ecosystem, which unleashes several changes and cataclysms throughout the world. One of such changes is the perception that the days are becoming shorter and shorter, and this feeling that time is running out, brings anguish to all the population.

An organization named E.V.A.L.S. noticed that, spread around the world, there is a special mineral which is time materialized in crystals, called time shards. To the east of the City of the Sun, there is a Grove filled with these shards, aside from the special Crystal Cards, concentrated forms of time that reveal the different species of the grove.

A long time ago, this organization has been manipulating the people in every possible way, so that they lose their capacity of integrating with the Grove and the species in it. Trying to make the Grove go into oblivion so that the path to unstoppable exploration is free.

During your journey through the Grove, you are approached by a girl turned into bird name Uru. She explains that the time exploration is in fact destroying not only the Grove, but all the ecosystem. She guides you in your journey as a Txai, a relative to the Grove, to rescue the lost connection to the native species, by finding the Crystal Cards. 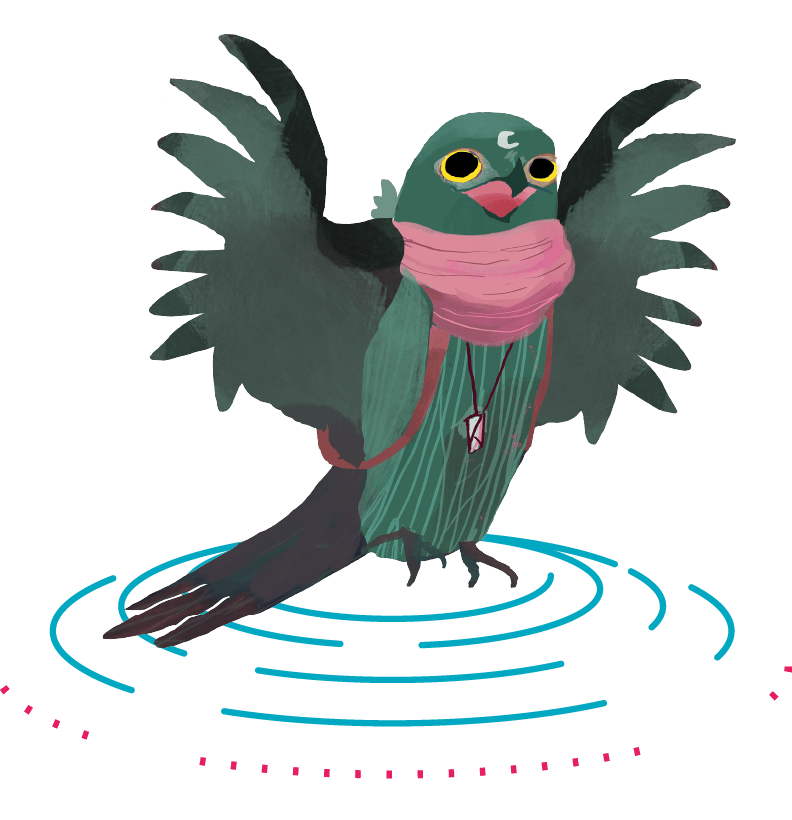 Uru was a human child from another age, who was cursed by her people and transformed into a potoo. Uru embraced her new form and found out that she had also gained the power of travelling and appearing between worlds and realities. The bird-girls finds the Txai and takes them towards the mysteries of the Grove and to the Great Elder Spirit. 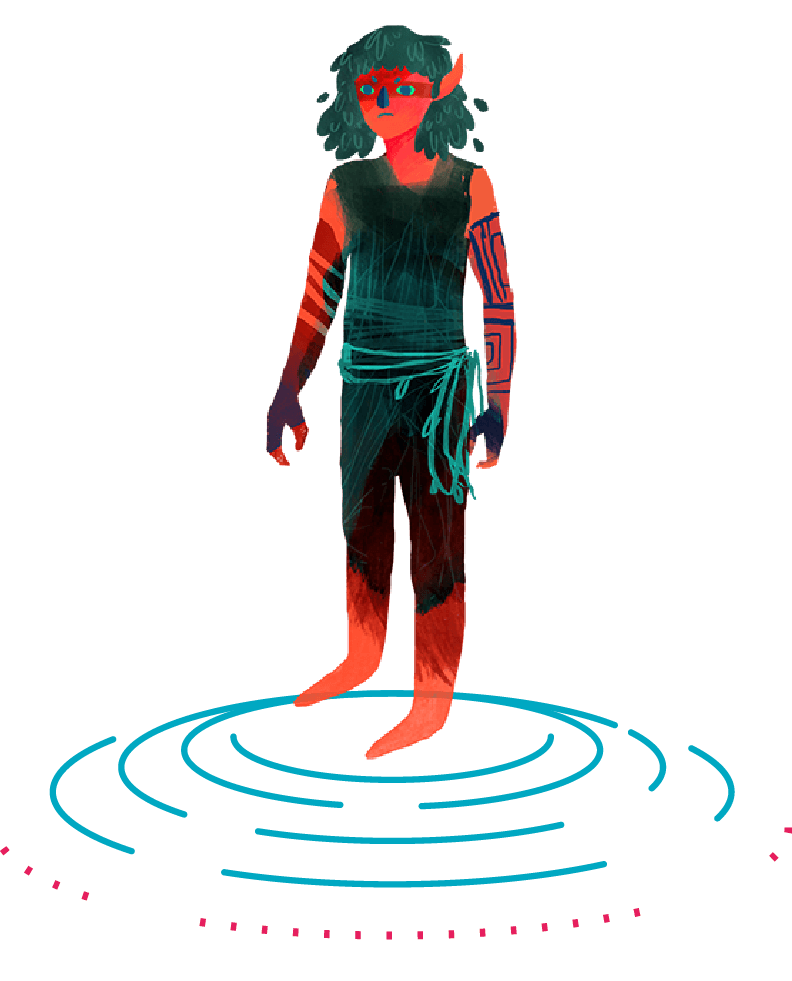 When she was little, she got lost in the Grove and had to understand the times of the woods from very early on. Because she understands the language of the animals and plants, she distrusts the humans. She is charismatic, brave and never gets old. She is the guardian of the Grove and she carries a vine and a branch of nettle to protect the place from explorers. When she builds trust, she becomes a guide that assists the Txais in finding the Crystal Cards. 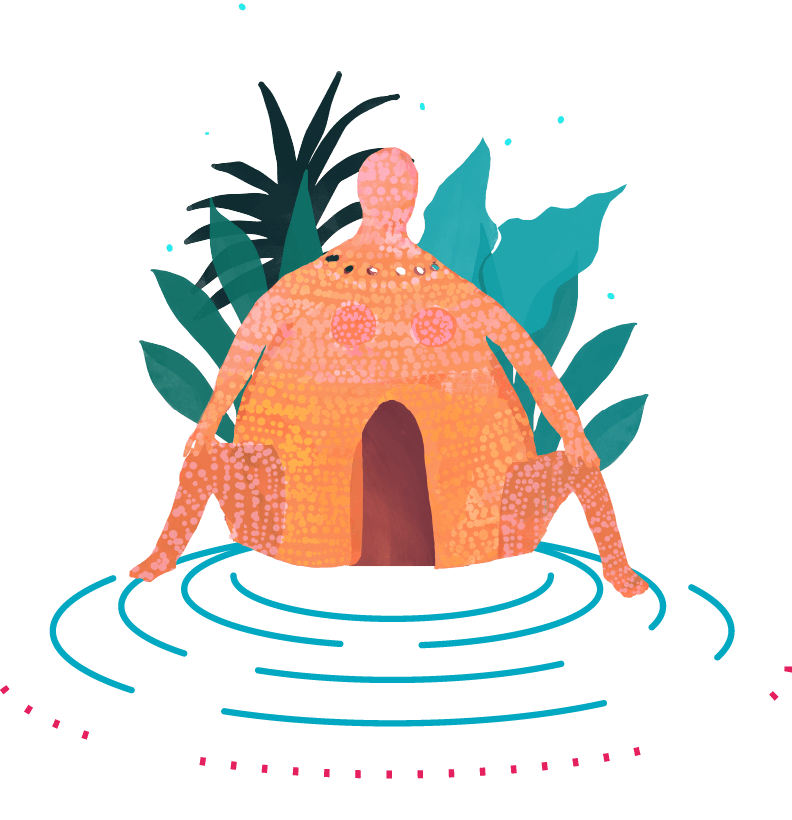 Mother Earth House is an oracular space, where Ollín, the Grove’s Great Elder Spirit lives. Within it, many mysteries are revealed. 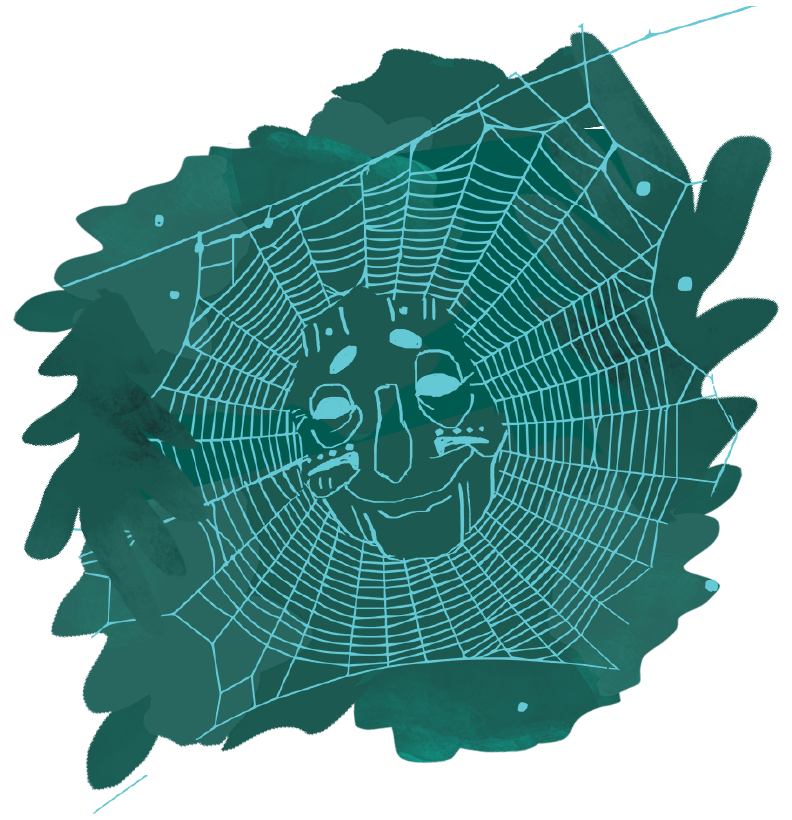 The representation of the Grove’s Great Elder Spirit. Ollín communicates through its calm, wise and compassionate likeness, showing up inside the Mother Earth House. It is through her actions as Earth’s time weaver that the synchrony with the Universe’s time becomes possible, represented in the game by the Constellations. She symbolically represents the fate of Humanity, in its eternal mutation and movement.

For the Kaxinawá people, Txai means “more than friend, more than brother, the half of me that inhabits you, the half of you that inhabits me”. In Jornada no Bosque, the meaning of Txai is incorporated to the character/user’s mission that has a great challenge: finding the Crystal Cards that allow you to synchronize with the Grove’s time.